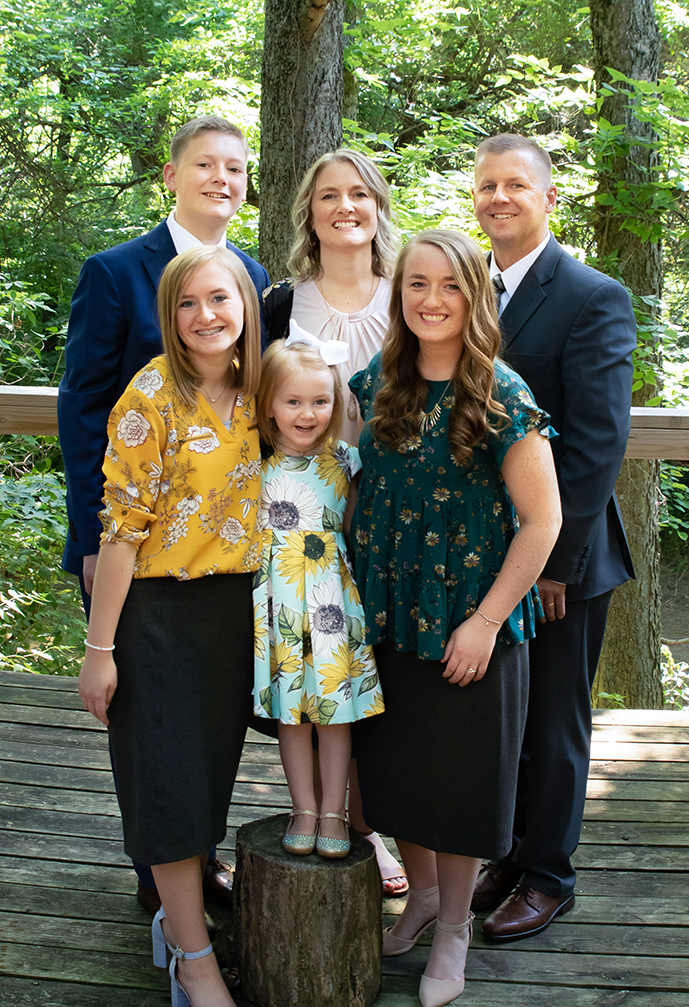 Pastor Wes Stewart grew up in the panhandle of Florida, just outside the city of Pensacola. He was saved in April 1996 under the minstry of Pastor Robert Reierson.

In July 2002, Pastor Stewart surrendered to the call to preach, moving his family to Springfield, Mo. in 2003 to attend Baptist Bible College. While attending college, he and his wife joined Berean Baptist Church in Springfield.  Here at Berean, the Lord began to stir Pastor Stewart’s heart in a different direction.

After completing his first year, Pastor Stewart withdrew from BBC, and began attending the Berean Bible Institute under the leadership of Jeffrey Ables at Berean Baptist Church.  Here, Pastor Stewart completed his doctrinal training while serving the Lord in various minsitries such as the nursing home ministry and Sunday School. He served on staff a little over 2 years as the Youth Director at Berean Baptist Church.

In August 2008, Bible Baptist Church of Cassville, Mo. called Pastor Stewart to be their pastor, where he served until early 2018.