In the quiet of the night, the Lord called our cherished Pastor Emeritus E. J. Watson home. While we grieve for the pastor, husband, father, friend that we’ve lost, we celebrate what Pastor Watson has gained and that he is standing in the presence of his Saviour and worshiping at the feet of the King of Kings he’s faithfully served.

As a church, we’re so thankful for the faithfulness of Pastor Watson to our church and to the Lord for his 50+ years in ministry here. Pastor Watson saw us through many challenges, changes, and celebrations as the Lord worked in Faith Baptist Church. In his 50 years of ministry here, he guided and encouraged Faith Baptist Church to keep standing where it had always stood, firmly on the Word of God, never compromising for convenience or acclaim.

We remember him for his dedication to his beloved wife and family, great love of music, and his avid interest in trains, but most of all we remember he was faithful to the Lord to the very end. 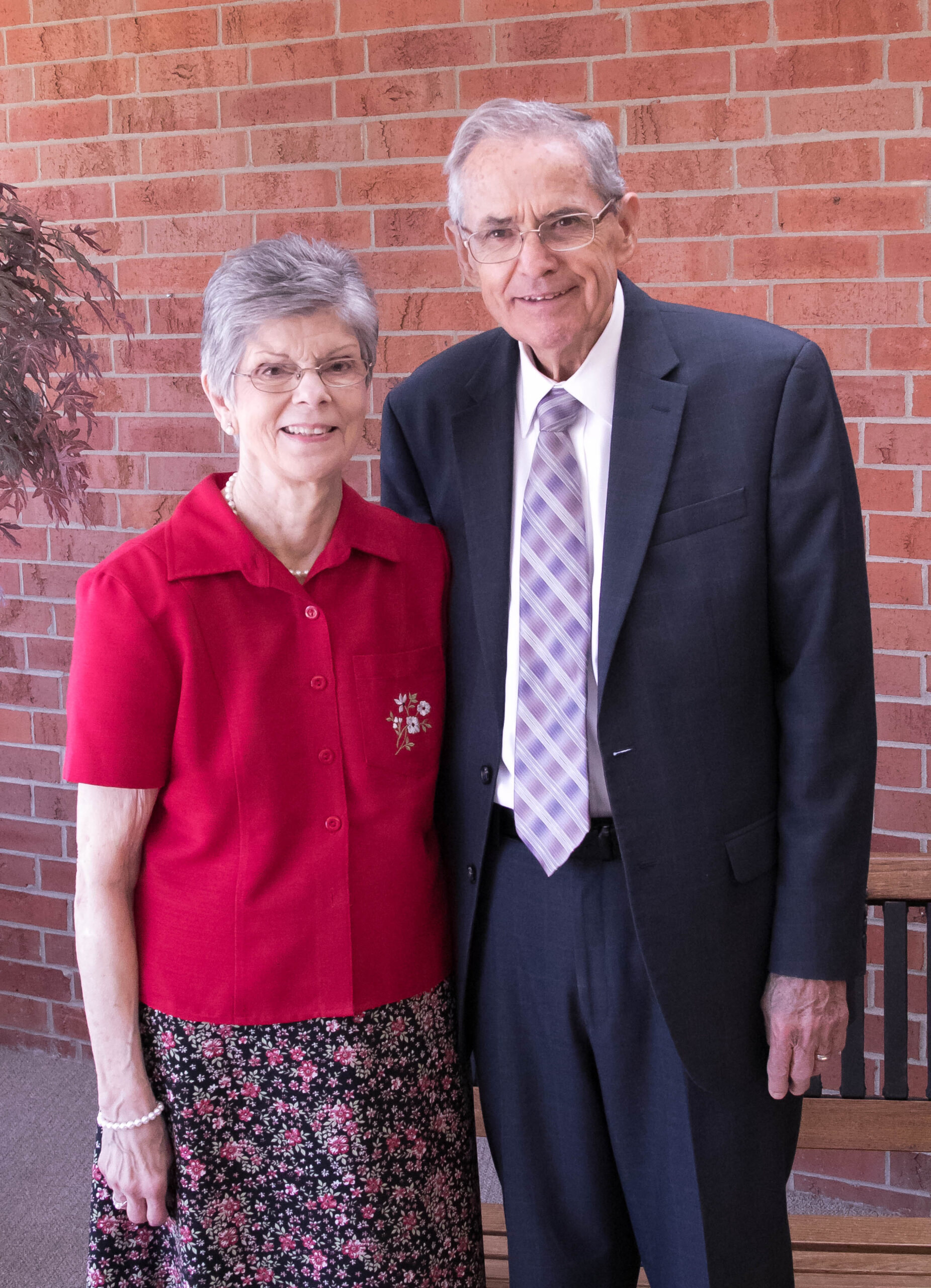 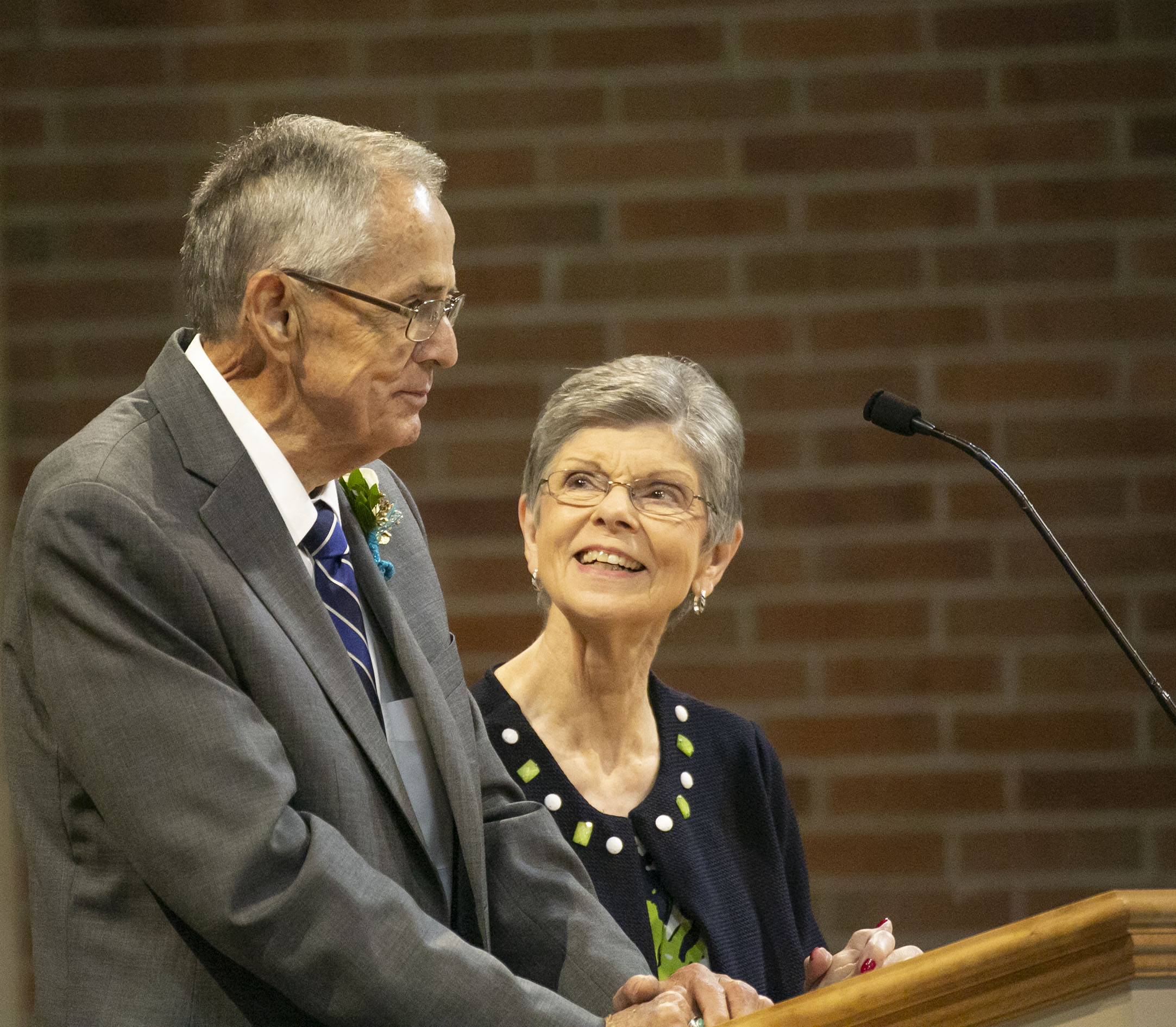 Main Service will be live streamed.

He graduated from Hunnington Beach High School in 1956.  He then attended Orange Coast Junior College, and then studied architectural engineering at Cal Poly in San Luis Obispo, CA.

On June 20, 1959, he married the love of his life, Anita Jean (Weillie), and they made their home in Seal Beach, CA.  After they married, he became a mail carrier for the United States Postal Service.

Shortly after E.J. and Anita married, they began attending First Baptist Church of Costa Mesa, CA., under the preaching of Dr. P.G. Neumann.  They became very active in music and youth ministries.  After serving a few years, E.J. felt God’s call to full time ministry.  He packed up his family and dog in a VW Bug and all his earthly possessions in one small moving truck. Together E.J. and Anita headed to Baptist Bible College in Springfield, MO.  In 1966, he graduated with a degree in Biblical Studies.

After graduation, the Watson family moved to Olathe, KS to serve at Faith Baptist Church, working with the youth.  In May 1967, the current pastor left to start a new church, and E.J. was called as the next pastor.

While driving through Olathe one day, Pastor Watson felt a clear call from God to start a Christian School.  In 1973, Faith Baptist School was founded and continues to operate to this day, graduating students with a Biblical foundation.  Several of these students have gone on to serve in church ministry, including three current members of Faith Baptist Church staff.

He was preceded in death by his parents, his two brothers, Monte Curry and Joe Watson and son-in-law, Robert Dalsing, Sr. 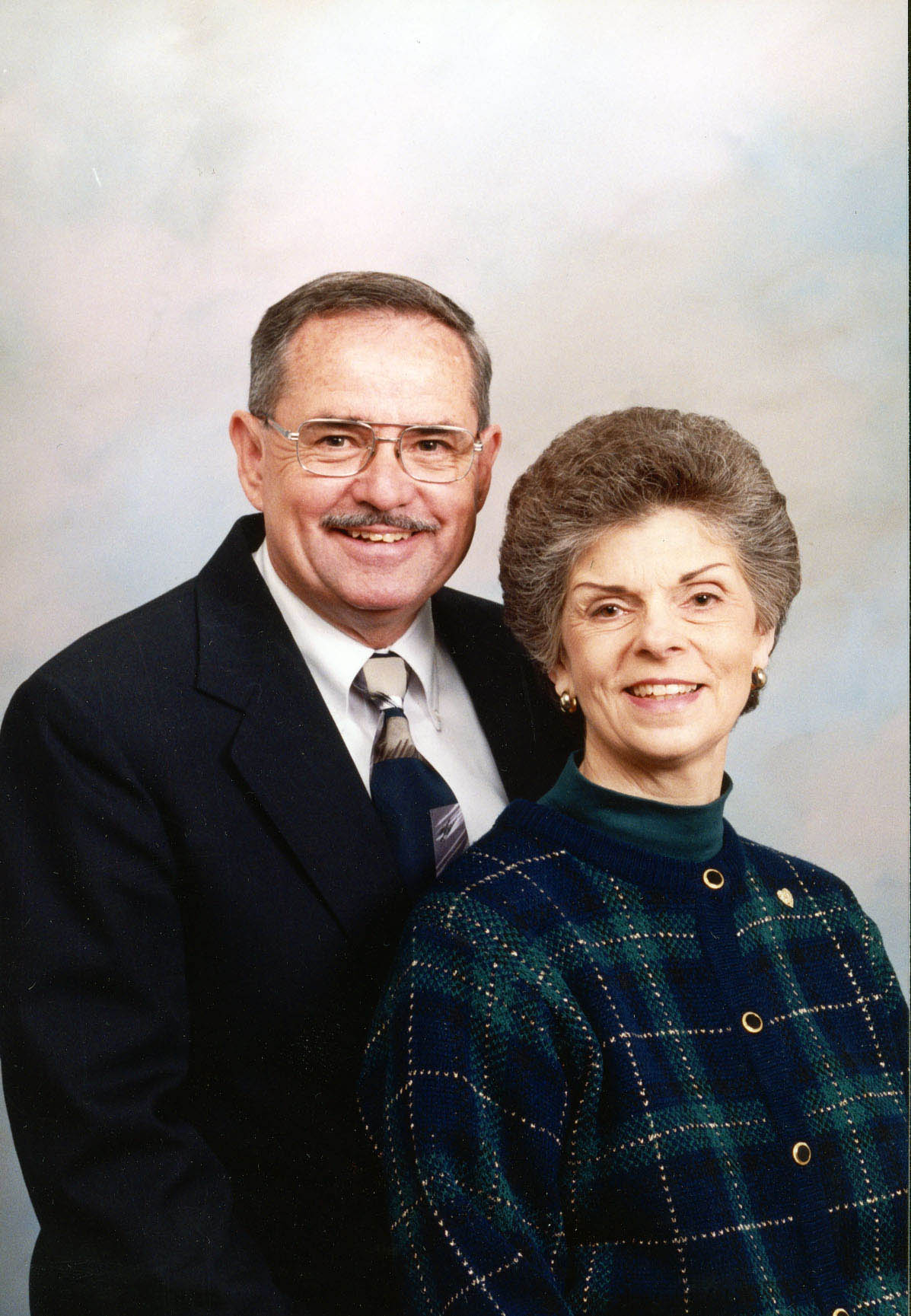 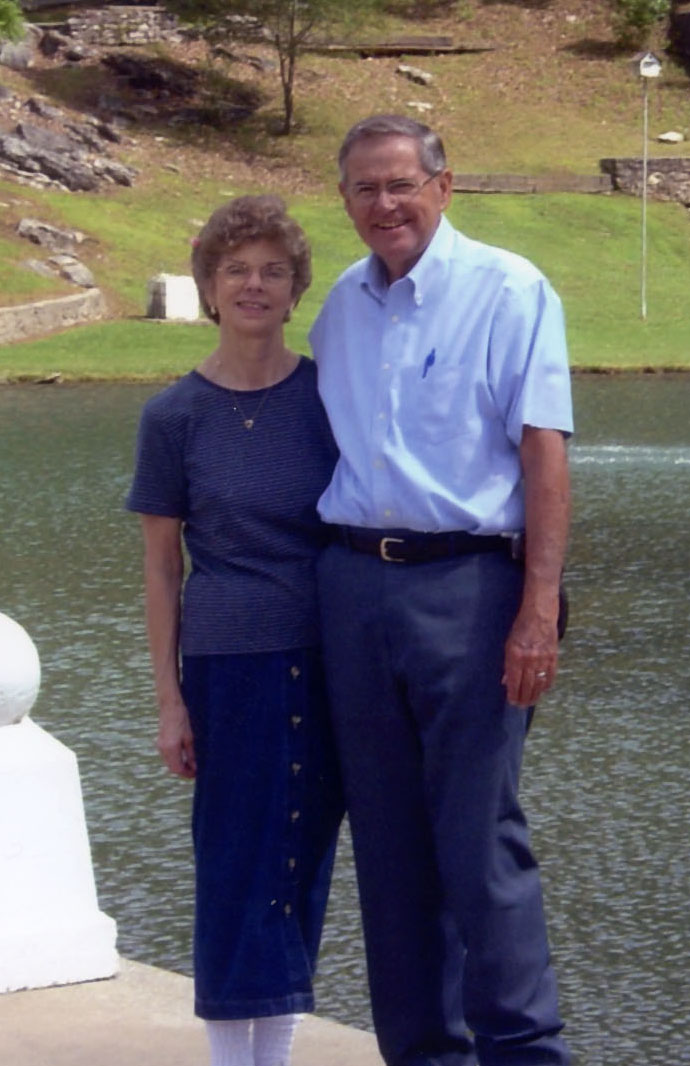 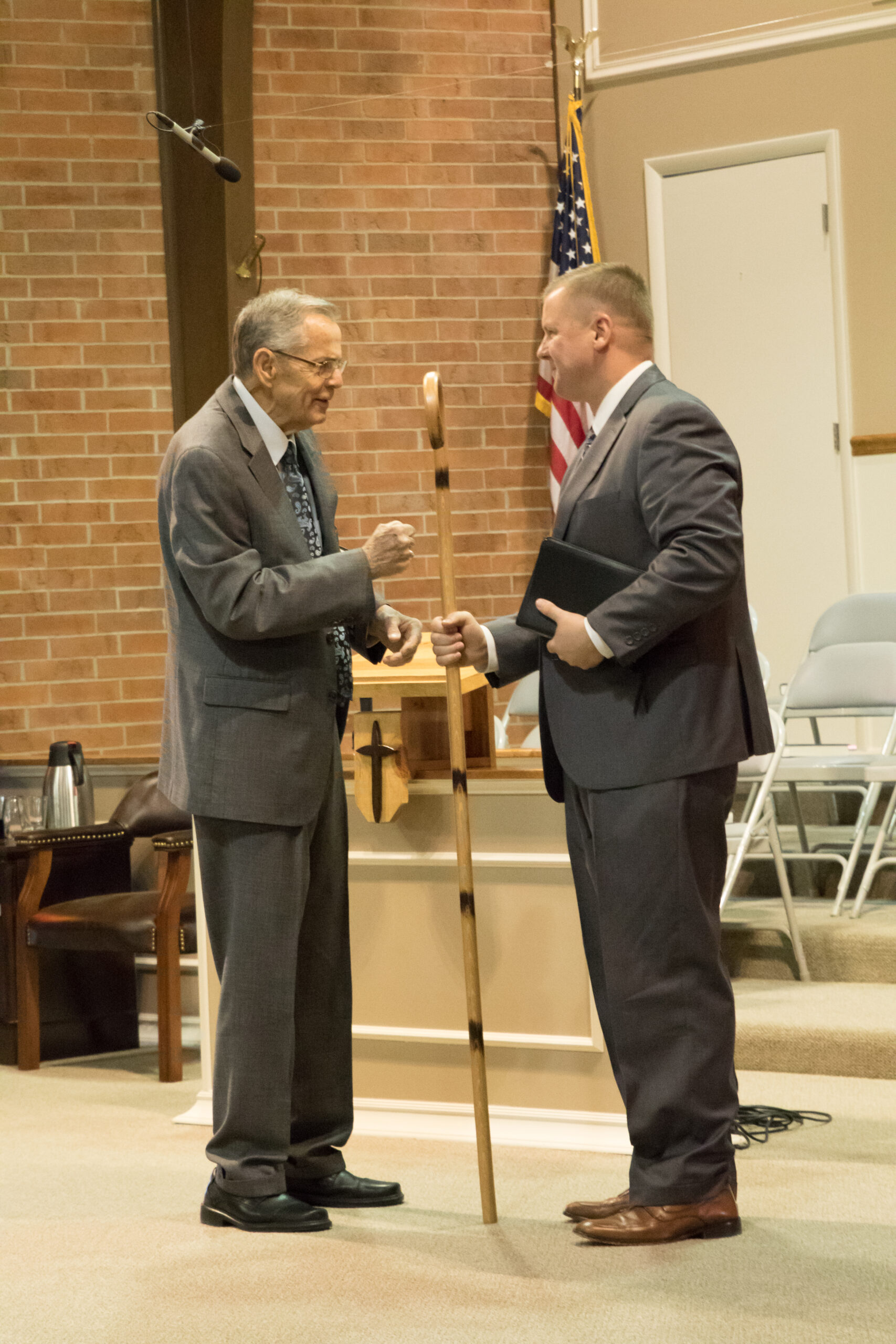